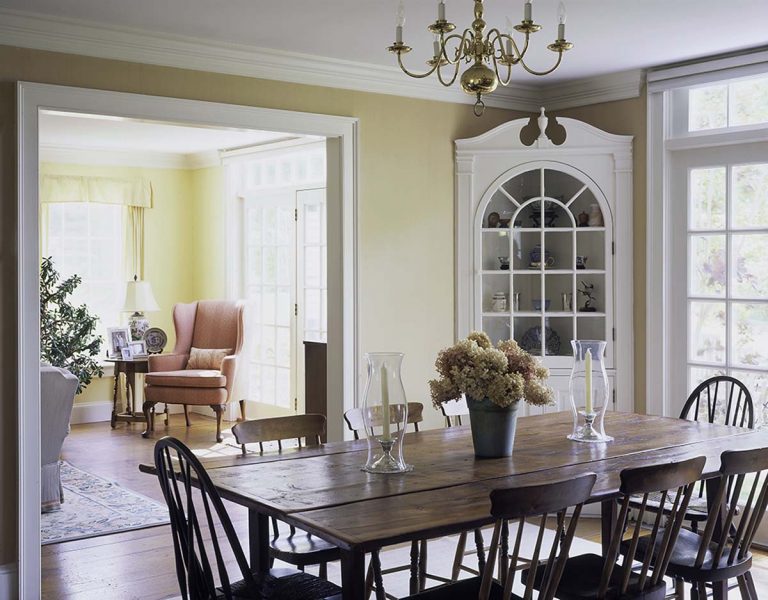 We loved this list from Moving.com outlining 14 cool features when building a new home!

Building a new home means you get a ton of control over the features it includes, so take advantage! A lot of these features pay big dividends, both in form and function while you live in the house and resale value if you end up selling later on. Talk to your builder to see what’s possible.

Timeless Architecture: Styles that Withstand the Test of Time